Marketing used to be so simple. It was basically all about putting the right message in front of the right audience and – voila – you're done. As Bob Dylan so elegantly put it; the times they are A-changin'. Today it's about creating a message that can push through the noise and hopefully go viral. The recipe for doing this is divided into timing, luck, budget and creativity. There is no simple rule to achieving a viral sensation (because then everybody would do it). Here are some that we really enjoyed.

IKEA (Well, we're swedes, of course we must start with IKEA.)
Earlier this year, IKEA, redefined the rules of user engagement. They ran an ad in a women’s magazine that offered a cheeky proposition: “Peeing on this ad may change your life,” it read. The ad itself was treated with pregnancy-­kit technology. And if the reader were pregnant, the ad would reveal a special discount price for an IKEA crib.

Shoutout to the peeps at Åkestam Holst. Well done. 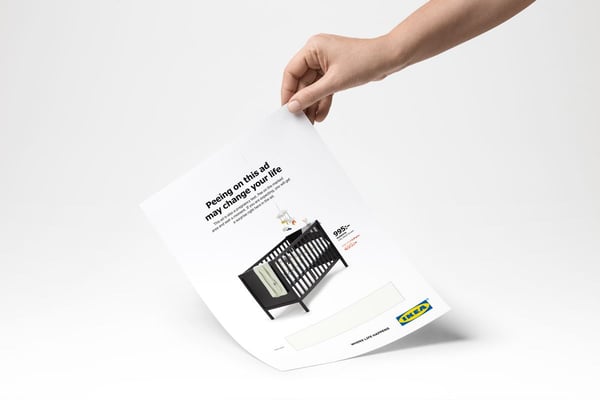 Crock-Pot
What do you do when your flagship product kills a beloved TV character? Most definitely not your usual marketing challenge, but this was actually the reality for Crock-Pot when Milo Ventimiglia’s character on NBC’s This Is Us perished in a fire caused by a defective slow cooker. As slow-cooker panic spread across the internet, the company responded with a excellent #CrockPotIsInnocent campaign, featuring a Super Bowl ad with Ventimiglia calmly (and safely!) serving chili from a Crock-Pot.

CarMax
In November 2017, filmmaker Max Lanman posted a witty and beautifully produced video on YouTube that he created to help his girlfriend sell her 1996 Honda Accord. The video went viral. The car-buying site CarMax immediately responded with a funny video of its own, which included a binding offer to buy not just her car, but the cat from the video, and everything else. The response netted more than 400,000 views, far more than any other CarMax YouTube video. The lesson here to be learned here is: understand your audience and interact with them. Perfectly executed by CarMax.

MoonPie
You’d think an iconic, century-­old baked goods company like MoonPie would stick to warm and fuzzy. At least until November, when it tweeted, “It’s as good a day as any to stick a MoonPie in the microwave, light a couple candles, and scream into a soft pillow.” That kicked off an absurd, surreal months-long campaign, both on Twitter and in the form of a series of joyfully weird ads MoonPie claimed were made to run during the Super Bowl, but didn’t. This gave them all the visibility of a Super Bowl ad – without buying time. Or as we would like to call it: the marketing hustle of the century. 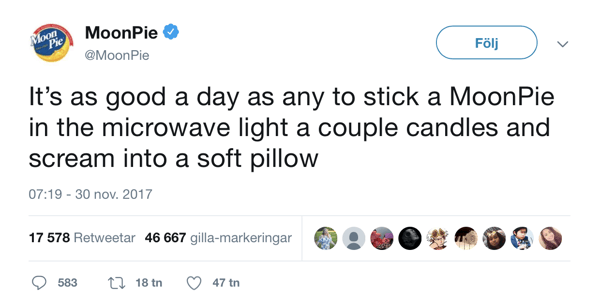 Cards Against Humanity
First things first. If you haven't played Card Against Humanity by now. You should. Like today. Because it's the best thing ever. So, last year, a brand of potato chips called Prongles mysteriously appeared on Target’s shelves (including the toy aisles) with the clunky, if familiar-sounding, tagline “Once you pop…that’s great.” The chips sold out instantly and left a lot of baffled news stories in their wake. It was later revealed that Prongles was a stunt two years in the making…not by the chip company but by renegade game company Cards Against Humanity. 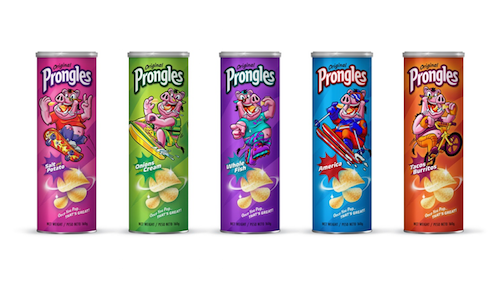 Feel inspired about what marketing can do for your brand or product? Have a coffee with us. And let's talk some more about marketing. 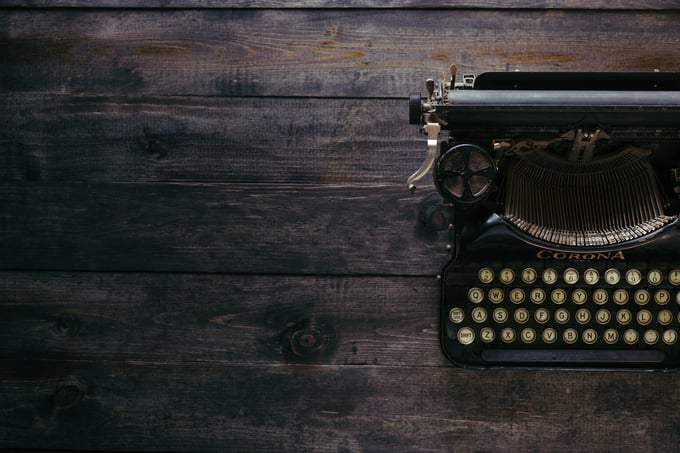 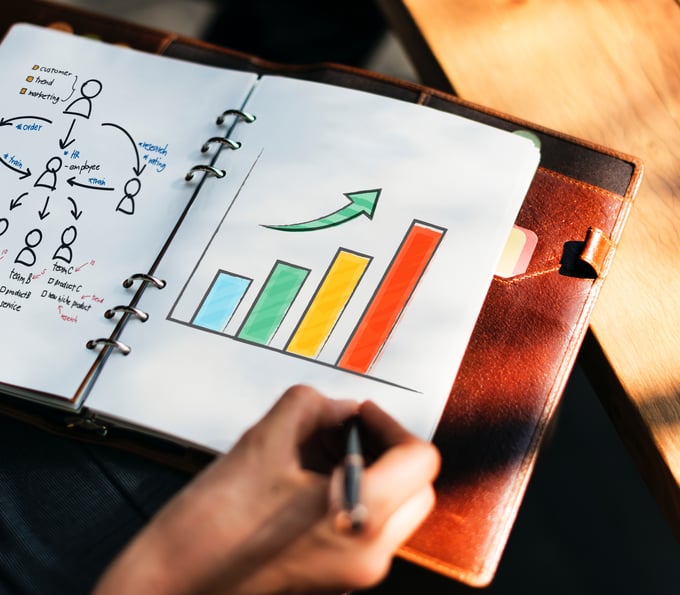 Digital marketing trends to watch out for in 2019

2019-04-01
The influence of the digital landscape has been steadily growing since the... 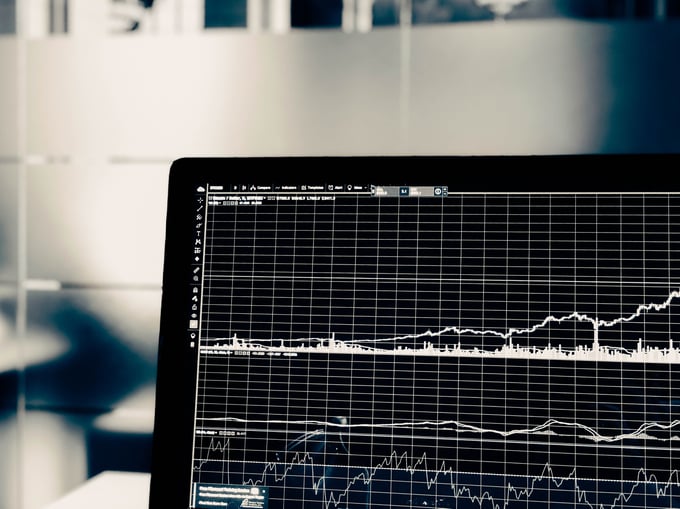 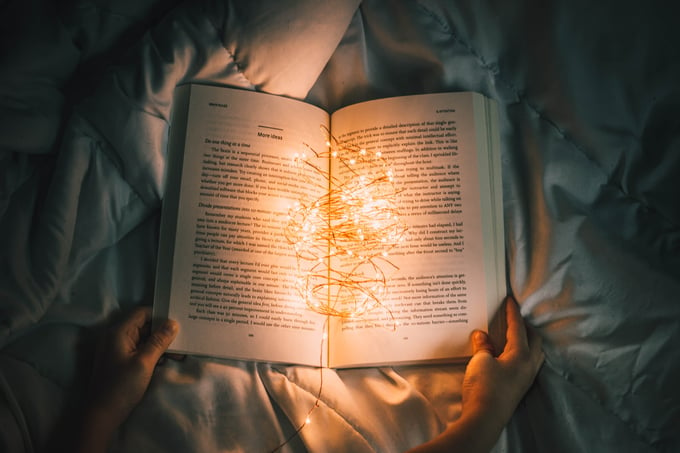 Why you should care about storytelling in Content marketing

2018-16-11
Storytelling is one of the most powerful ways to breathe life into a brand and...
Föregående Nästa

© 2020 All rights reserved – Migaloo is a BRV Agency AB department